5 apps for learning another language

On holiday you often come a long way if you speak a little bit of French. Yet few English and Dutch people, for example, also speak French well. That’s why it’s handy that you can not only order ‘deux baguettes et une croissant’ in the morning from the bakery during your camping holiday in France, but that you can also learn a foreign language. We list five handy apps that make it easy for you to learn a new language. So you can make yourself understood in every holiday country. Start practicing!

Babbel is a handy app that allows you to learn as many as 13 different languages. The nice thing about Babbel is that you can choose between ‘beginner’ or ‘advanced’. This way you get a tailor-made language course. In addition, the words and sentences are pronounced in front of you, so you can practice your pronunciation. You can download the app for iOS and Android. 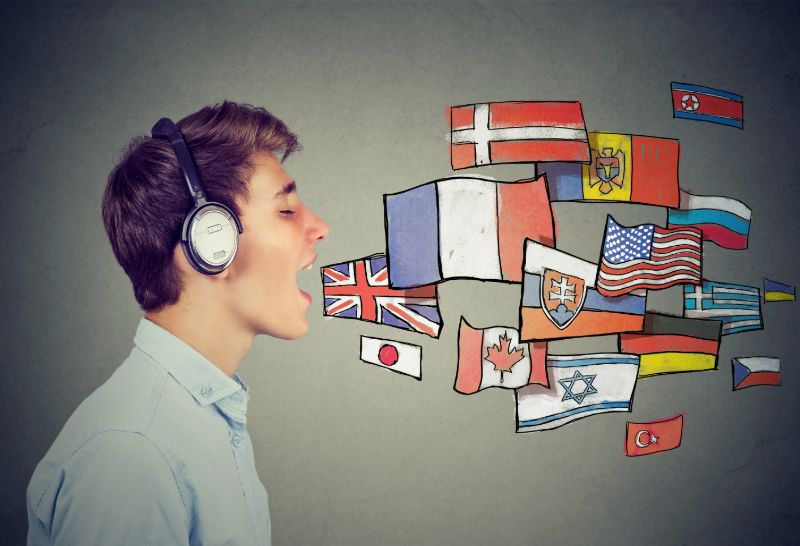 The secret of Memrise lies in repetition. A lot of phrases and words constantly come back, making them easier to hang on to. In addition, it goes beyond just a few sentences that are useful at the campsite or in a local village. Not only can you learn European languages, but there are also languages like Arabic, Chinese or Japanese. So if you are looking for some extra challenge, you should use Memrise. The app can be downloaded for iOS and Android. The first seven days you can use the app for free. After that, you can opt for a paid subscription.

By far the most registered users have the free app Duolingo. With this app, young and old can learn a new language in a playful way. From English, you can also learn other languages such as French, German and Spanish. You can set up the app in such a way that you can practice every day for ten minutes, for example. If you complete the tasks correctly, you will unlock a new level each time. This way it remains challenging. You can download the app for Android and iOS.

Anki works with flashcards. By means of these cards you get to see words that you have to recall. Thereafter is to check if you remembered the cards correctly. Thanks to the smart algorithm, the app knows exactly which words you are struggling with. These will then appear until you have mastered them. The app works well for learning a new language. The disadvantage is that it is a paid app, for which you pay € 27.99.

Another great app that can help you learn another language is Mondly. This easy app teaches you to learn a new language through simple pictures, conversations and spoken sentences. Every day you have a lesson you can take. If you want to learn a new language faster, you can also choose to take out a premium account. Such an account costs € 9.99 for one month for one language or € 4.00 per month for a 12-month subscription for one or more languages.

Google Translate has the ability to translate a recorded text, but it can also be done with the SayHi app. If you’re looking for the right words during a meal on holiday, this app offers a solution. All you have to do is record what you want to order on your phone and the translation will roll out in no time. It’s not exactly an app that teaches you another language, but it is an app that will help you find your way abroad. Another advantage: the app is free!

Do you have any good additions to these tips? Let us know by leaving a comment.