Clear all
Back to search results

A camp site in Prague, located in the eastern part of the city in natural surroundings but with a direct bus connection to the city centre.
The four star Sokol camp site is a wonderful place for families with children, but also for other campers. Ideal for a short city trip to the Czech Republic's stunning capital or for a longer holiday with a day in the town now and again.

The historic centre of Prague in its entirety is listed as a UNESCO monument and it is also an excellent town for eating out or for a relaxing drink in one of the cafes or coffee houses. Sokol Praha camp site arranges tours of the city in its own minibus.

This camp site in the Czech Republic has a small (8x4 metre) swimming pool, large enough for a refreshing dip in the evening after an exciting day in the city. There is a separate pool for children. They can also have fun jumping on the trampoline, playing table tennis or minigolf. What strikes you is the agreeable atmosphere and the fine amenities. There is even a place for camp fires.

Prague is also known as the 'city of a thousand towers'. You will come across all sorts of architectural styles in this centuries old metropolis. The town has an authentic ambiance, you can imagine you are living in the past. This is due to the fact that Prague was one of the very few European cities that escaped damage in the Second World War. Sokol camp site is also a good base for discovering the rest of the picturesque Czech countryside.
Read more

Score from 14 reviews. All reviews

Please wait...
you will be redirected to the booking page shortly.

We are currently performing maintenance.

We’re busy calculating the best rate for you!

Please wait a little longer, the prizes are on their way!

Unfortunately something has gone wrong when checking for availability. Please try again later.

6 2 24 m2
View accommodation More periods of stay and prices
Previous Next
California type mobile home for a maximum of six people. Layout: living room with sitting/dining area and kitchen, one bedroom with a double bed and one bedroom with two single beds, shower cubicle and toilet. The bench seating in the living room can be converted to form an additional bed for two people. Bed linen is provided.

6 70 to 90 m²
View accommodation More periods of stay and prices
Previous Next
The camping pitches are all 80 m² in size. The grounds are guarded 24 hours a day and are lit. Every pitch has electricity and many of them also have water and drainage.

f you choose to go ahead with this option, we will let you know by phone or email as soon as we have received a message from the campsite as to whether your booking is possible or not. If your request is approved by the campsite, then the booking is definitive, and the Suncamp terms and conditions apply to it. If there is no availability and your request is turned down, your reservation will be void. 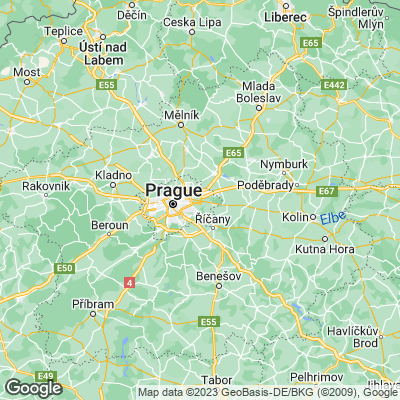